Belfast and District Table Tennis Division 3 – Craigavon B (8) – Banbridge A (2).

Tonight we saw Craigavon B take on Banbridge A at home in Division 3 of the Belfast and District Table Tennis League. The match ended with a score line of Craigavon B (8) and Banbridge A (2). The format for the match was a 3 Vs 3 player format. Joe Colvin reporting on the match said “Great nights TT some very close matches ..Aedan was definitely man of the match given he is only 12yrs old ..besting such experienced players is quite an achievement…Always a pleasure having the guys from Banbridge over .. looking forward to the return Match..”.

The players that were fielded for the Home Team Craigavon B in their playing order were:

On the Away Side Banbridge A sent a team consisting of:

For the doubles Banbridge A had William Humphrey & Arnold Morgan joining forces to take on the hosts.

With the match card now fully completed the final score of Craigavon B (8) and Banbridge A (2) was recorded. 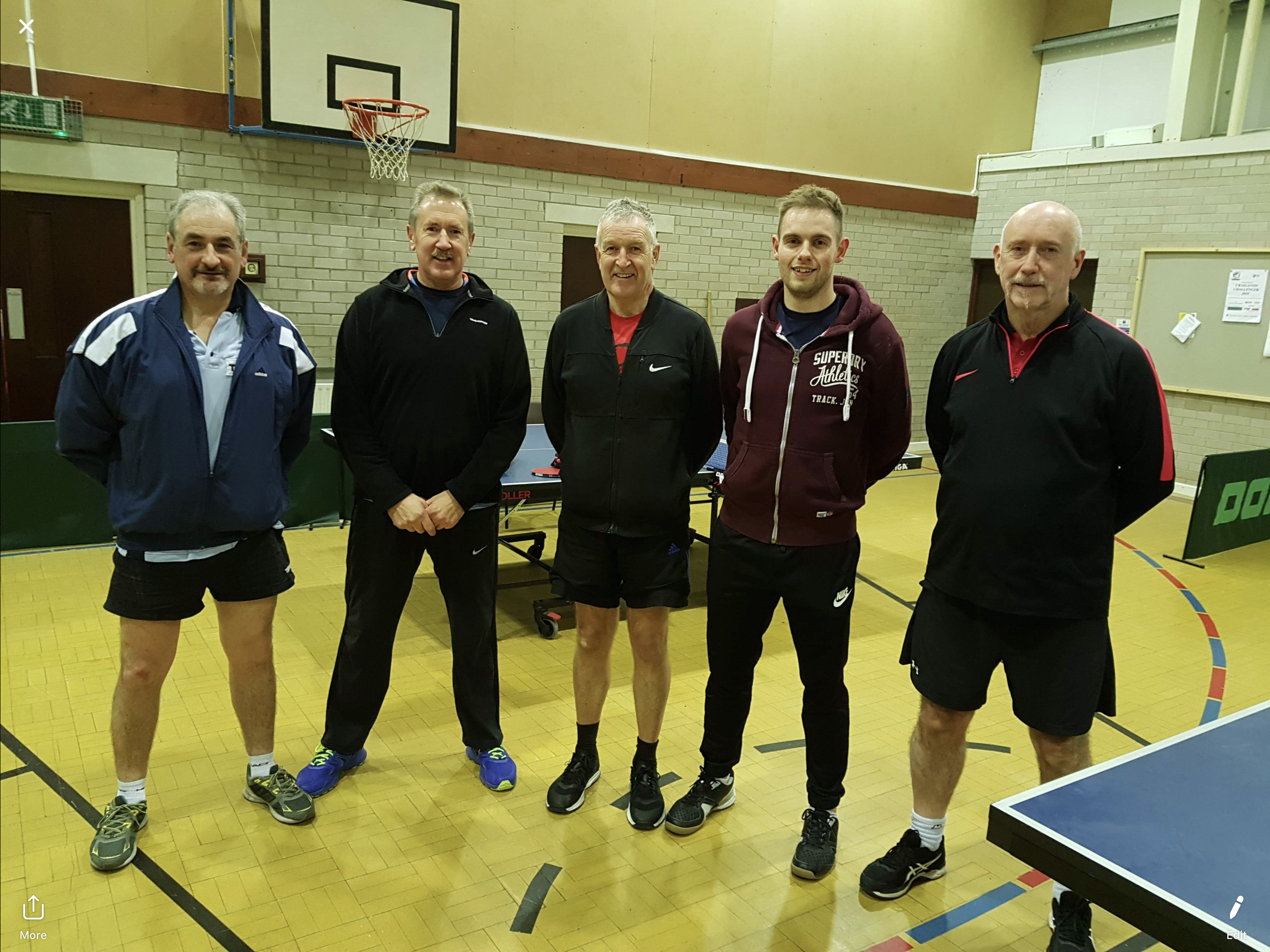