Tonight we saw Ormeau 3B take on Ballyclare A at home in Division 3 of the Belfast and District Table Tennis League. The match ended with a score line of Ormeau 3B (1) and Ballyclare A (9). The format for the match was a 4 Vs 3 player format.

Wilbert Armstrong reporting on the match said “The match was good and competitive with many of the matches being tight. The score line didn’t do Ormeau justice, however it was a great result for Ballyclare only dropping the one singles.
All the very best to Ormeau for their remaining matches.
Man of the match for Ballyclare was Ian Davies, winning all 3 singles and the doubles.”

For the doubles Ballyclare A had Ian Davies & Wilbert Armstrong joining forces to take on the hosts.

With the match card now fully completed the final score of Ormeau 3B (1) and Ballyclare A (9) was recorded. 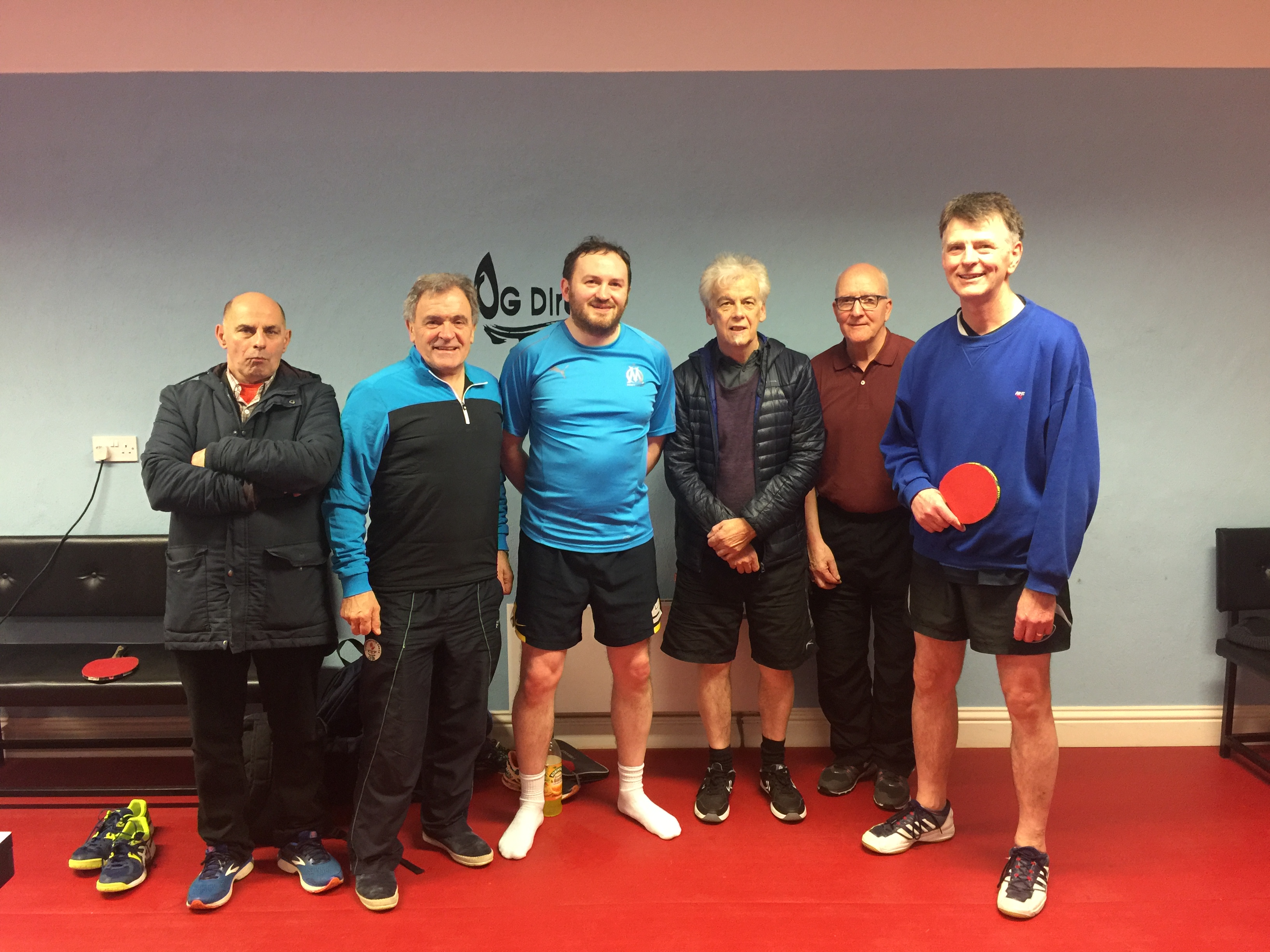