Tonight we saw Ormeau 3B take on Banbridge at home in Division 3 of the Belfast and District Table Tennis League. The match ended with a score line of Ormeau 3B (2) and Banbridge (8). The format for the match was a 4 Vs 3 player format.

William H reporting on the match said “Our night at Tom’s didn’t disappoint with tea and biscuits aplenty. Some table tennis was played too, and no shortage of edges, nets and great rallies.

Breandan O was in good form and claimed two singles victories, as did Fergal for the away side with a strong showing on his debut.

Banbridge ultimately claimed the win on a much enjoyed evening.”

For the doubles Ormeau 3B decided to play Brendan & James

For the doubles Banbridge had William & Arnold joining forces to take on the hosts.

With the match card now fully completed the final score of Ormeau 3B (2) and Banbridge (8) was recorded. 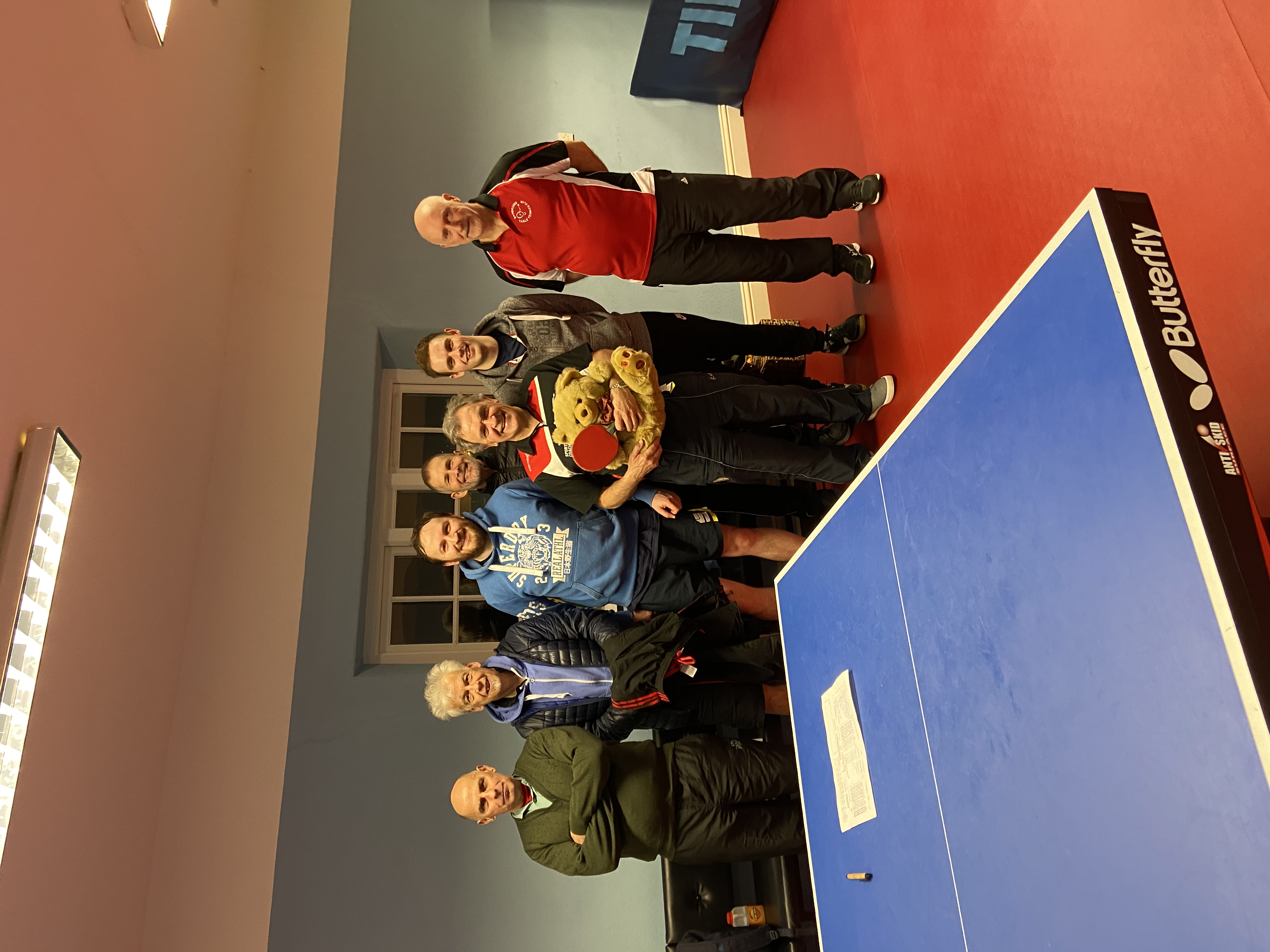