Tonight we saw Orneau4 take on Ballyholme at home in Division 4 of the Belfast and District Table Tennis League. The match ended with a score line of Orneau4 (4) and Ballyholme (6). The format for the match was a 3 Vs 4 player format.

Paul Clarke reporting on the match said “What a match – great competitiveness and entertainment played in good spirit! Even though 2 tables were used the matches and sets were so long that it didn’t end until 11pm. 5 x 5-setters and 5 x 4 setters! Ballyholme travelled to Ormeau hoping to preserve their 2nd place in the division just ahead of Ormeau. The first 4 matches were an incredible start to the event as Anjali beat Ray to put Ormeau 1-0 up but Ballyholme won the next 3, all 5 setters and in all of them Ballyholme came from behind (it could have been 4-0 instead of 1-3!). Albert cane from 10-6 down in the 5th to Senan; Ron came from 2-1 down in sets to Paedar; Paul came from 8-5 down in the 5th to Anjali. Ray then had a hard fought 3-1 victory over Senan and Peadar avenged his brothers last gasp defeat to Albert by coming from 7-3 down in the 5th to Albert to win and pull Ormeau back to 4-2 down. Ex Irish international Ron then came from a set down to beat Senan 3-1 and put Ballyholme in sight of victory. But Peadar kept the match alive by beating Paul in another tight 5 setter. Albert then had to fight really hard to beat Anjali 3-1. Just as well for Ballyholme as they really struggled in the doubles to compete with Ormeau albeit they managed to scrape a set from somewhere. Stephen Sheridan commented at the end that the match ranked amongst their best of the season in terms of entertainment.”

The players that were fielded for the Home Team Orneau4 in their playing order were:

For the doubles Orneau4 decided to play Anjali & Peadar

For the doubles Ballyholme had Ray & Paul joining forces to take on the hosts.

With the match card now fully completed the final score of Orneau4 (4) and Ballyholme (6) was recorded. 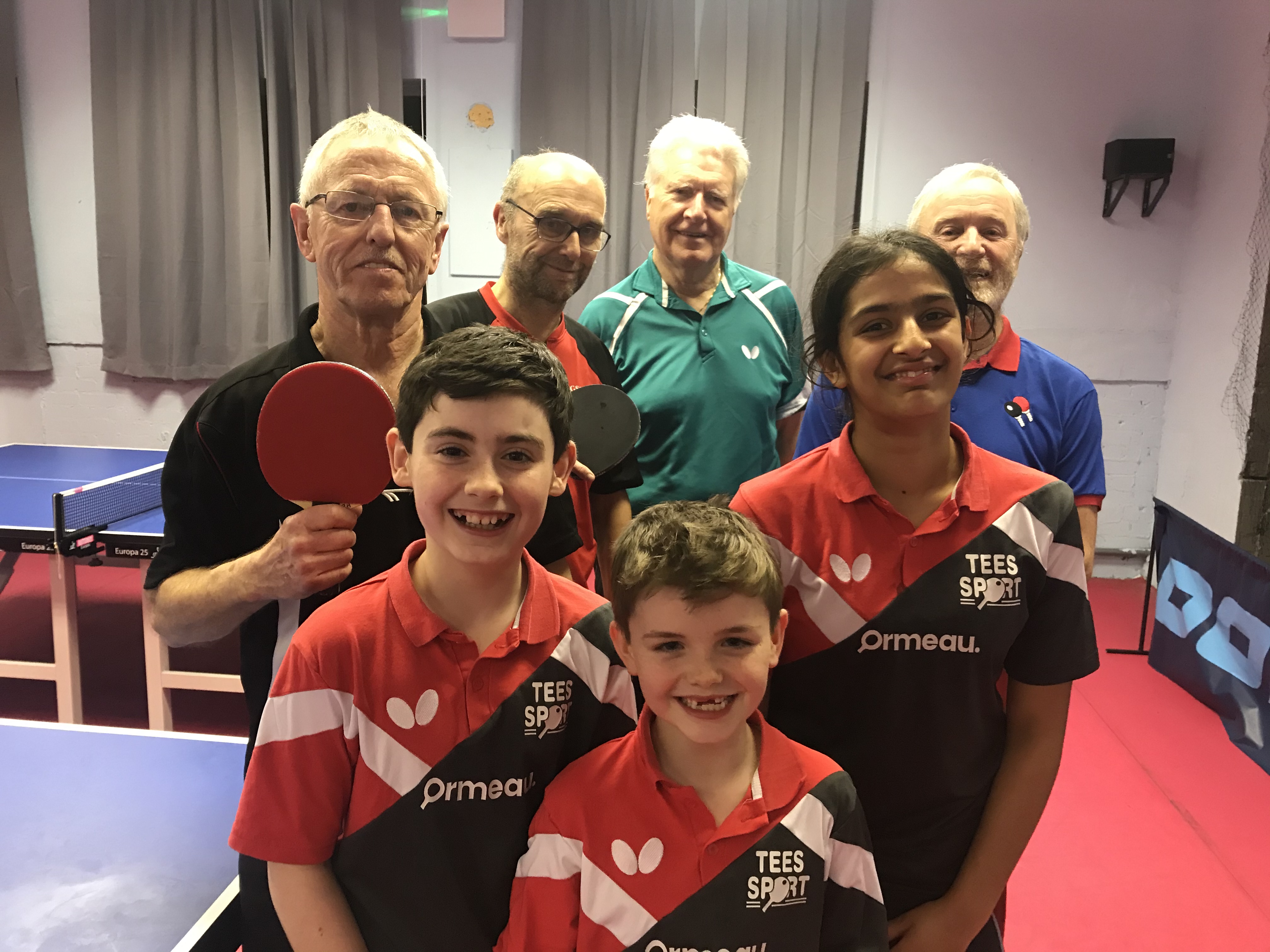